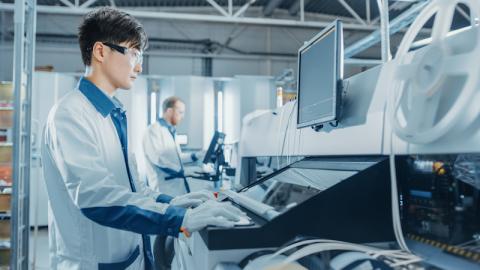 Maybe you’ve heard of microprocessors before but want a refresher on what they’re all about. Or maybe you’re someone who is brand new to microprocessor programming and want a beginner’s overview. Either way, you’ve come to the right place.

This article will provide an introduction to microprocessors and how to program them so you can walk away with a general understanding of their functions within the electronics world. 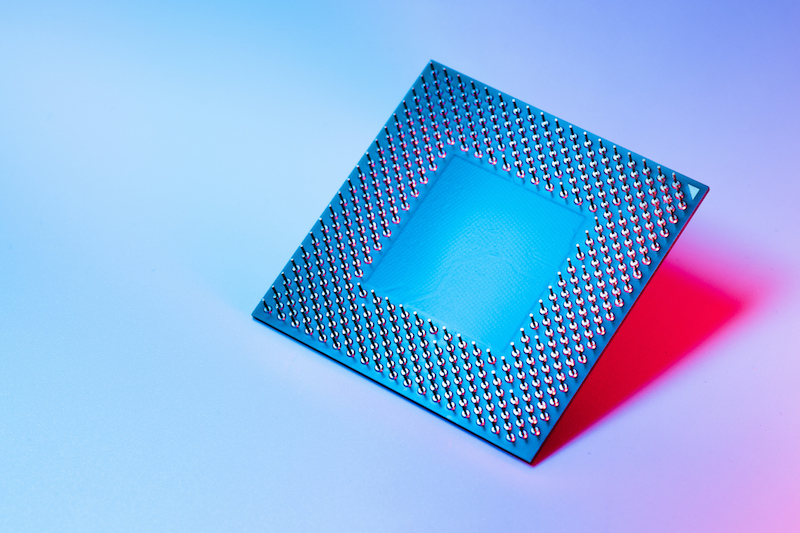 Before microprocessors were around, computers were built using racks of circuit boards, which consisted of medium and small-scale circuits. With the advent of microprocessors, these mechanisms were combined into one device, making the process more efficient and clean. The first commercially available microprocessor was the Intel 4004, which was released in 1971.

Basically, a microprocessor takes a number of instructions that are fed by the machine it's situated in and executes the commands, telling the processor what it has to do. The microprocessor performs basic operations like addition, subtraction, multiplication, division and some logical operations using its Arithmetic and Logical Unit (ALU). It can also move the data from one location to another, and it has a Program Counter (PC) register that stores the address of the next instruction based on the value of the PC. A microprocessor can also make decisions and jump to a new set of instructions to make those decisions.

There are different types of microprocessors designed for specific purposes. They are mainly classified into three major types:

A computer architecture where instructions are simple and designed to get executed quickly. Instructions get completed in one clock cycle because of the optimization of instructions and pipelining (a technique that allows for simultaneous execution of parts, or stages, of instructions to more efficiently process instructions). RISC makes use of multiple registers to avoid large interactions with memory. It has few addressing nodes.

This permits the computer to execute instructions parallel using compilers. It allows complex instruction execution without using higher clock frequencies. EPIC encodes its instruction into 128 bit bundles with each bundle containing three instructions, encoded in 41 bits each and a 5-bit template field. The field contains information about types of instructions in a bundle and which instructions can be executed in parallel. 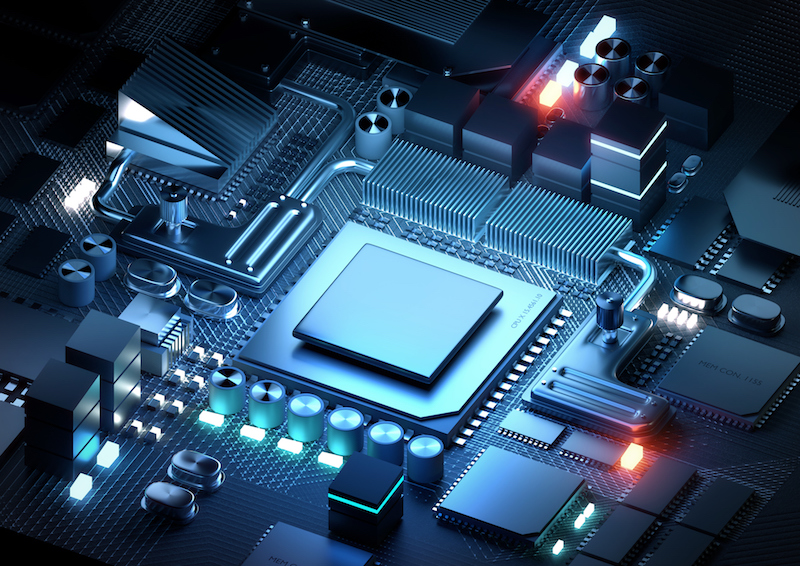 How To Program Microprocessors

Once programmed, microprocessors can repeatedly perform the same task with precision and accuracy, making them an integral part of mechatronic engineering design.

Microprocessors understand machine code, but they will require a higher level programming language such as "C" or "Assembly" to write the program. An essential tool for programming a microprocessor is an Integrated Development Environment (IDE). This is software that is developed by the creators of the microprocessors which will compile the code into a language the machine can understand.

Once you have an IDE setup, you can begin writing your code. Afterward, you can test the program using the IDE simulation package. This is an important step because it allows you to test the code, make line-by-line executions, and it visually represents variables defined by the code. Debugging the code through the simulation software will help you avoid frustration later on if your program does not behave as expected. Once that step is done, you can hook up a universal stand-alone programmer to your computer. This device connects to your serial port and has a socket that fits up to 60-pin microprocessors. Then you can embed your program onto your microprocessor.

The Electronics Technician program at George Brown College has recently added a new module to the course curriculum outline that specifically details the basic theory and operation of microprocessors, including a further look at programming. The module also covers microcontrollers and an introduction to PC architecture, which would be incredibly valuable to you if you’re serious about gaining more insight into microprocessors.

Looking to the Future

Microprocessors have come a long way since the 1970s, and are now used in everyday objects such as mobile phones, cars, and home appliances. The fascinating and powerful little devices are responsible for keeping our lives on track and managing the things we might even take for granted.