Where are Canada’s Manufacturing Hotspots?

It is no secret that Canada’s economy is deeply rooted in the services and natural resources sectors. Nor is it a secret that until recently manufacturing has slowly ebbed away from domestic shores following the promise of cheaper labour abroad. Fortunately for those in the industry, Canadian-based manufacturing operations have experienced a resurgence in recent years, thanks in large part to the highly skilled and specialized workforce that Canada produces. 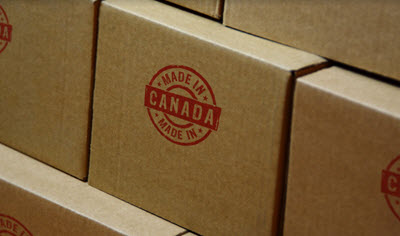 Though by no means the largest contributor, manufacturing is still a major contributor to the Canadian economy, accounting for $202 billion or 10.4% of GDP in 2018, which is an increase from previous years. The sector slowed slightly in 2019, but the year over year trend continues to show promise due to the diversity of Canada’s manufacturing industries. In spite of the dissolution of NAFTA (a free trade pact that yielded an unprecedented period of economic growth for all three member nations) for the arguably less favourable CUSMA (ratified in the summer of 2020), Canada’s major manufacturing industries – namely automobile and aerospace equipment, food and beverage, and oil and coal products – continue to bolster Canada’s GDP through 2020.

Some of these industries are clustered in certain regions in Canada, but the largest manufacturing clusters are in Ontario and Quebec.

Here are the manufacturing hotspots in Canada

Bear in mind that this list likely contains the cities and regions that you might expect – but size and population aren’t the only precursors to a strong manufacturing presence. 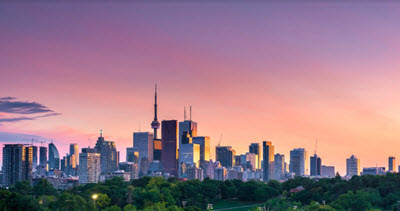 Stats Canada reported that the Toronto Census Metropolitan Area (CMA) accounted for $98 billion in manufacturing sales. Automobile and aerospace industries are the major manufacturers here, with almost 5% of all workforce employees working in automobile manufacturing, and over 12% working in the manufacturing sector as a whole.

Ontario is the largest manufacturing province in Canada and accounts for 47% of Canadian manufacturing sales. The province produces 59% of all cars in Canada, with companies such as Ford, Honda, Volvo, and Toyota manufacturing in the Toronto CMA. 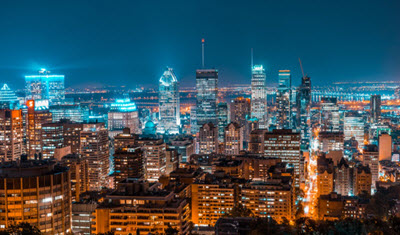 Though Montreal continues to be a manufacturing hub for aviation equipment, its unique geographical location along the St. Lawrence river combined with the fact that it is home to the world’s largest inland port makes this metropolitan city a natural draw for manufacturers. That said, some of the millions of tonnes of goods shipped from the port annually are also manufactured in the city, including millions of units of cosmetics made by L’Oreal Canada. 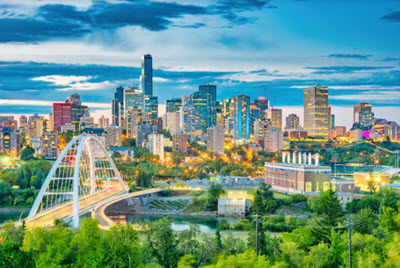 Nicknamed the "Oil Capital of Canada", Edmonton's largest manufacturing industries are petroleum, coal products, and machinery manufacturing. This is no surprise as Alberta is well-known for its mining and petroleum industries. Machines manufactured in Edmonton are primarily used in the energy, agriculture, and construction sectors.

Roughly 9.5% of the workforce in the province is employed in mining, gas, oil and machinery manufacturing, and over $38 billion is generated from Edmonton’s manufacturing sales.

Although Canada’s second-most western province is known for oil and natural gas production, Alberta’s manufacturing sector is diverse. After all, it wouldn’t be prudent to rely solely on the energy sector for continued economic growth, particularly since commodities like oil and gas are subject to market volatility and changing regulations. On that note, it's worth mentioning that Alberta’s manufacturing industry is also vested in food and beverage production, textiles and clothing production, chemical and rubber products manufacturing, and computer and electronics components to name a few.

Lastly, the years leading up to 2020 have seen historically low oil prices, meaning that the demand for renewable energy sources like wind and solar was at a decline. This trend is expected to reverse itself in the near future, paving the way for a renewed focus on the development of Canada’s wind turbine manufacturing sector. 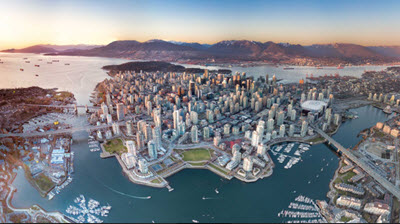 British Columbia itself is known in Canada for its forest industry, with one out of every four manufacturing jobs related to forest products manufacturing. 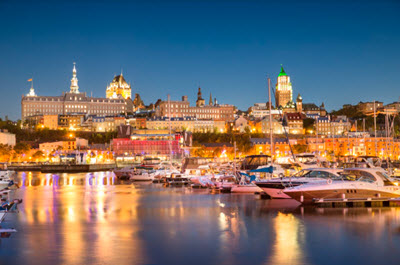 In contrast to Montreal, Quebec City’s manufacturing economy is smaller and broader—the city produces pulp and paper, processed food, metal and wood items, chemicals, and electronics. The city has over $16.5 billion in manufacturing sales. 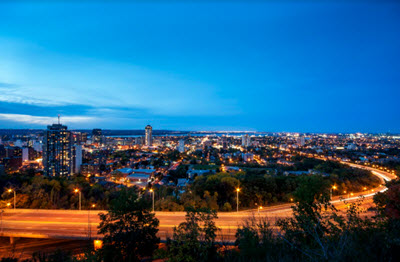 The steel industry may be an old one, but in the heart of what has come to be known as Ontario’s “Golden Horseshoe” stands ArcelorMittal Dofasco, Canada’s leading producer of steel. According to the company’s website, they produce and ship over 4.5 million net tons of high-quality steel annually and is vital to infrastructure projects both domestically and internationally. In addition to infrastructure, many of the products made by ArcelorMittal Dofasco support the automotive industry, another vital contributor to Canada’s economy.

Though Dofasco now falls under the umbrella of a larger multinational corporation, the century old manufacturer employs roughly 5,000 employees and is the city’s largest private sector employer. 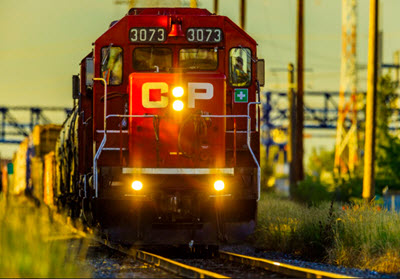 As the manufacturing sector continues to grow in Canada, so does the demand for skilled workers, especially in these hotspots. See how you can update your skills and knowledge with an online Technical Training Certificate program that will benefit your career in Canada’s growing manufacturing sector.

If you have any questions about our technical training certificate programs, you can speak to a Program Consultant toll-free at 1 888-553-5333 or email us at info@gbctechtraining.com.

Cobots Are At The Forefront of Manufacturing